No items found.
Go To Pricing
Product is not available in this quantity.
  Login
Get Started
About Us

Our mission is to
create a better
ad experience for all.

We believe that quality before quantity is a better monetization strategy that maximizes ad revenue while never sacrificing user experience.

High impact ad inventory on some of the webs most premium sites, created and exclusively sold by Kiosked.

Kiosked is trusted by over 100 happy clients located around the world.

Our high-impact ad placements get an average (global) viewability of over 70%.

The world's first programmatic platform for in-content and high-impact ads.

A great story starts with a strong vision

Kiosked, founded in 2010, initially started off as an image tagging technology that turned media on the web into small stores, hence the name Kiosked.

The idea was revolutionary but unfortunately executed before it’s time. Kiosked decided to jump on the programmatic advertising opportunity in 2014 and never looked back. Since then Kiosked has grown into a global leader in its field, constantly introducing new tech, new ad units and monetization strategies to the market. 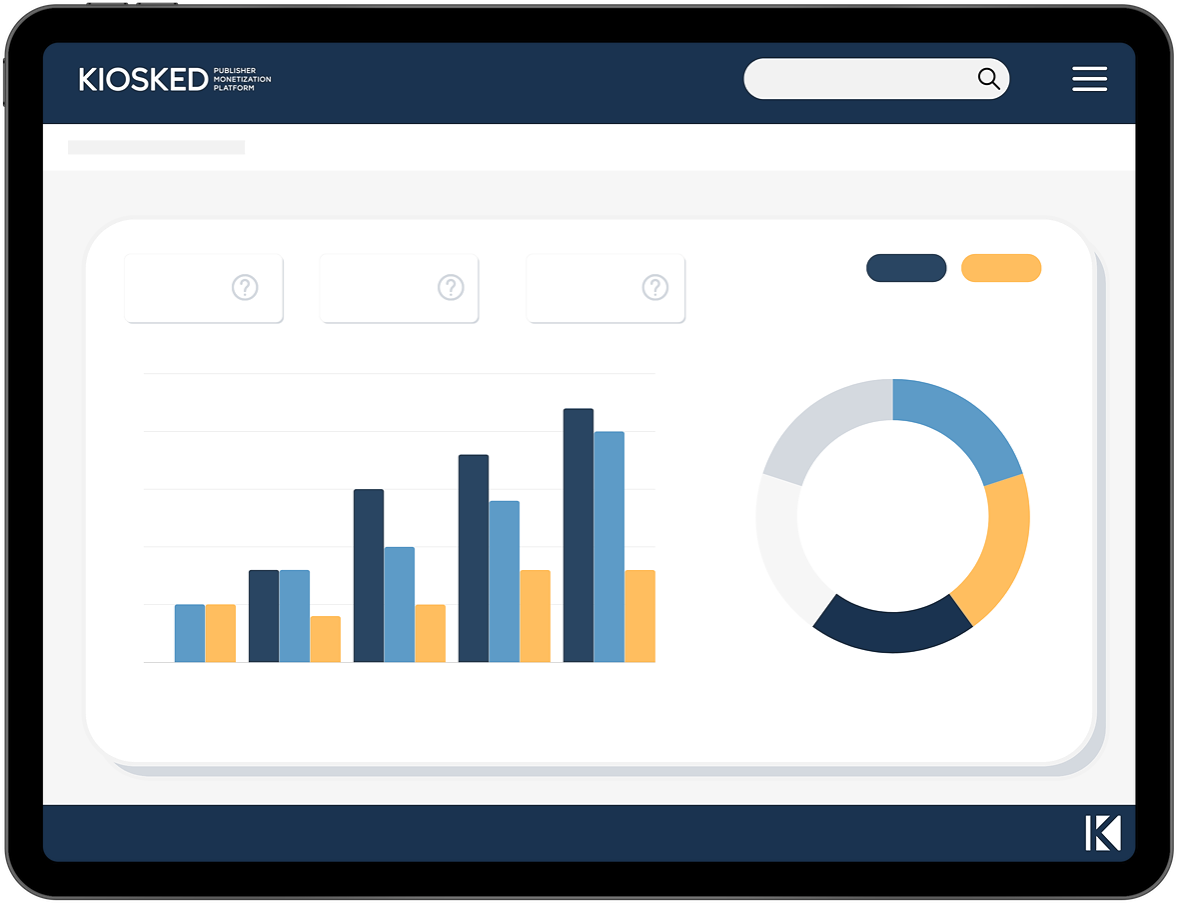 Our values and company culture advocates
transparency, flexibility and reliance.

We want to see our employees use their imagination and drive innovation while having fun and working as a team towards a common goal.

We encourage all employees to continuously improve their learning curve. We create a personal growth plan for each employee to make sure they strive.

Kiosked is a global company with great teammates and business partners in several countries. Kiosked values diversity and we work in a friendly, caring and supporting environment

Kiosked deeply respects the knowledge, ideas and experience each employee brings. We want you to love your work and be passionate about what you do.

Connect with Kiosked
around the globe

Come and join our
dynamic team

We are constantly looking for new talent to join our team.

Send us an email to jobs@kiosked.com and we will try to find a perfect role for you!

Are you the one we are looking for? Join Kiosked today.