No items found.
Go To Pricing
Product is not available in this quantity.
  Login
Get Started
min read

Google Ad Exchange or AdX, is one of the most sought-after ad exchanges on the market. Google AdX was however designed for large-sized publishers and advertisers, and it can be tricky, if not impossible, for small- and medium-sized players to access Google Ad Exchange. This means that publishers need to choose their monetization partners very wisely, or they might lose a lot of potential revenue. 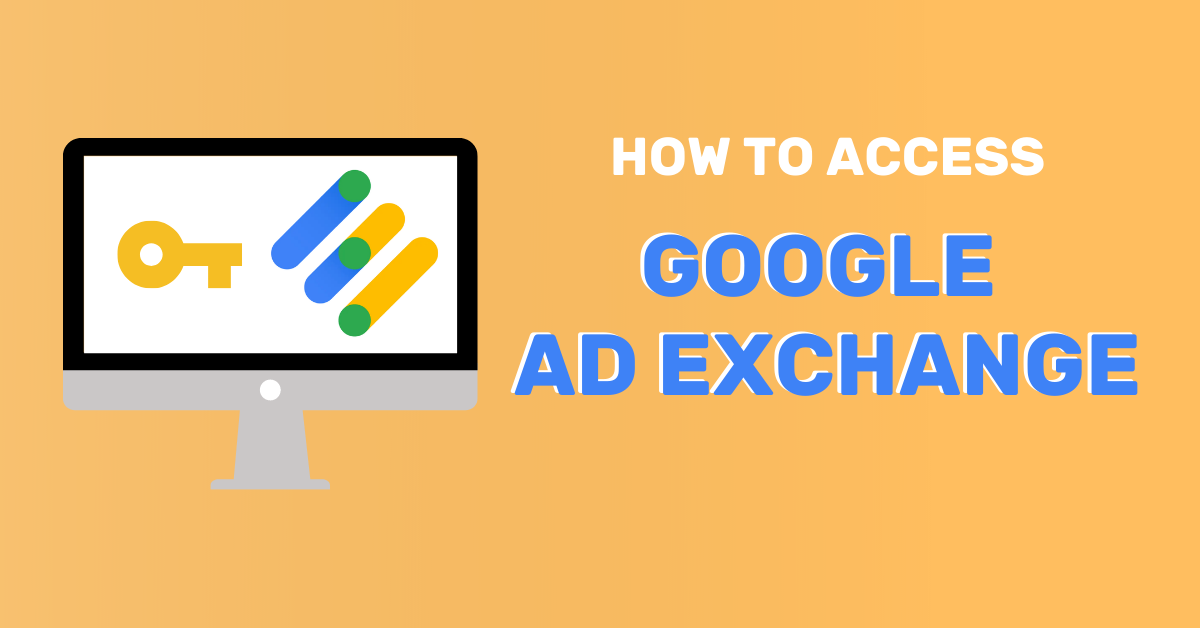 Google Ad Exchange or AdX, is one of the most sought-after ad exchanges on the market. Google AdX was however designed for large-sized publishers and advertisers, and it can be tricky, if not impossible, for small- and medium-sized players to access Google Ad Exchange. There are however ways to get your foot in as a publisher if you are not qualified for Google AdX on your own. By partnering up with selected third-party vendors, you can get access to Google AdX. This means that publishers need to choose their monetization partners very wisely, or they might lose a lot of potential revenue.

What is the difference between Google AdSense and Google Ad Exchange?

Google AdSense was launched in 2003 and has grown into the most popular way for small- and medium sized publishers to earn some revenue on ads. It’s self-managed and very easy to use. You get approved, place a tag on your website and you start earning money on clicks. However, AdSense comes with a lot of restrictions. You are relying on Google advertisers only, you don’t earn anything on impressions, only clicks,  and you can’t set a floor price and optimize your revenue.

The main difference between Google AdSense and Google Ad Exchange is the fact that AdSense is an ad network, while Ad Exchange is exactly what it sounds like, an ad exchange. Google AdX is a lot (really, a lot) more difficult to enter than AdSense, but also opens up the opportunity to access real-time biddings, private auctions, and preferred deals. You to sell impressions instead of clicks, and earn a lot higher CPMs and revenue, since Ad Exchange opens up the doors to ad networks worldwide.

Why is it so difficult to access Google Ad Exchange?

It’s well known that it’s tricky to access Google Ad Exchange. Google has made it very clear that only certain types of websites (and advertisers) are eligible to access the premium platform. In order to be accepted as a private player, you need to have your own, Google-approved Google Ad Manager account and a minimum of 5 million monthly page views, among other things. The two criteria mentioned are already very difficult for smaller or even medium-sized publishers to accomplish. The reason Google has set the criteria so high is that Google wants to position AdX as a premium ad exchange, where premium advertisers want to run their campaigns, as they can be guaranteed that their ads will be shown on high-quality websites only.

Google SPM has been replaced by MCM

Google announced some big news in 2021, their Scaled Partner Management (SPM) was being replaced by a completely new platform (that came with new requirements) called Multiple Customer Management (MCM). The news regarding the replacement of SPM awoke some concern for publishers, as this was their former ticket to access Google Ad Exchange through third-party vendors. One of the reasons for inventing a new platform was that Google wanted to merge their formerly distinct products, Ad Exchange and Ad Manager into one platform, MCM. They also wanted to increase transparency, effectiveness, and accountability. A large difference between SPM and MCM is that SPM used to have a large number of partners, and it was easier to access AdX through SPM than it is through MCM. Only qualified channel partners that meet the highly set criteria will now be able to access MCM and AdX. Many former SPM partners will not be able to offer their publishers access to MCM and AdX, so publishers need to choose their monetization partners wisely, or they might lose a lot of potential revenue.

How to access Google Ad Exchange through a certified partner

If you don’t meet the criteria for accessing Google Ad Exchange on your own through a Google Account Manager, you have one option left - to get in through a Google Certified Channel partner like Kiosked. As an authorized partner, Kiosked can resell your inventory through Google Ad Exchange and therefore get you a lot better CPMs and revenue than you ever would have through Google Adsense. Kiosked is a qualified Google MCM partner, which allows publishers to access Google Ad Exchange through Kiosked. Read more about MCM in our blog post “Google MCM - What you need to know”. Through Google MCM we can provide our publishers access not only to Google AdX, but also to Google Open Bidding, Preferred Deals, and Programmatic Guaranteed. The migration process to MCM takes approximately 2 weeks since all new publishers and sites need to be approved by Google. Kiosked will handle the migration for you.

Don’t hesitate to drop us a line at sales@kiosked.com if you have any questions regarding website monetization or how to access Google Ad Exchange. 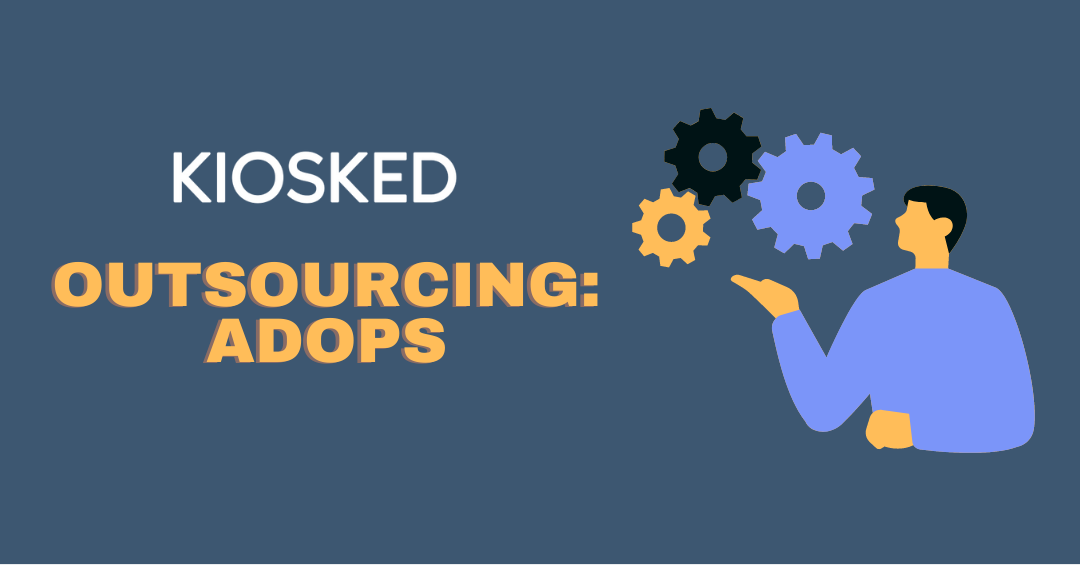 Thinking about outsourcing your adops? 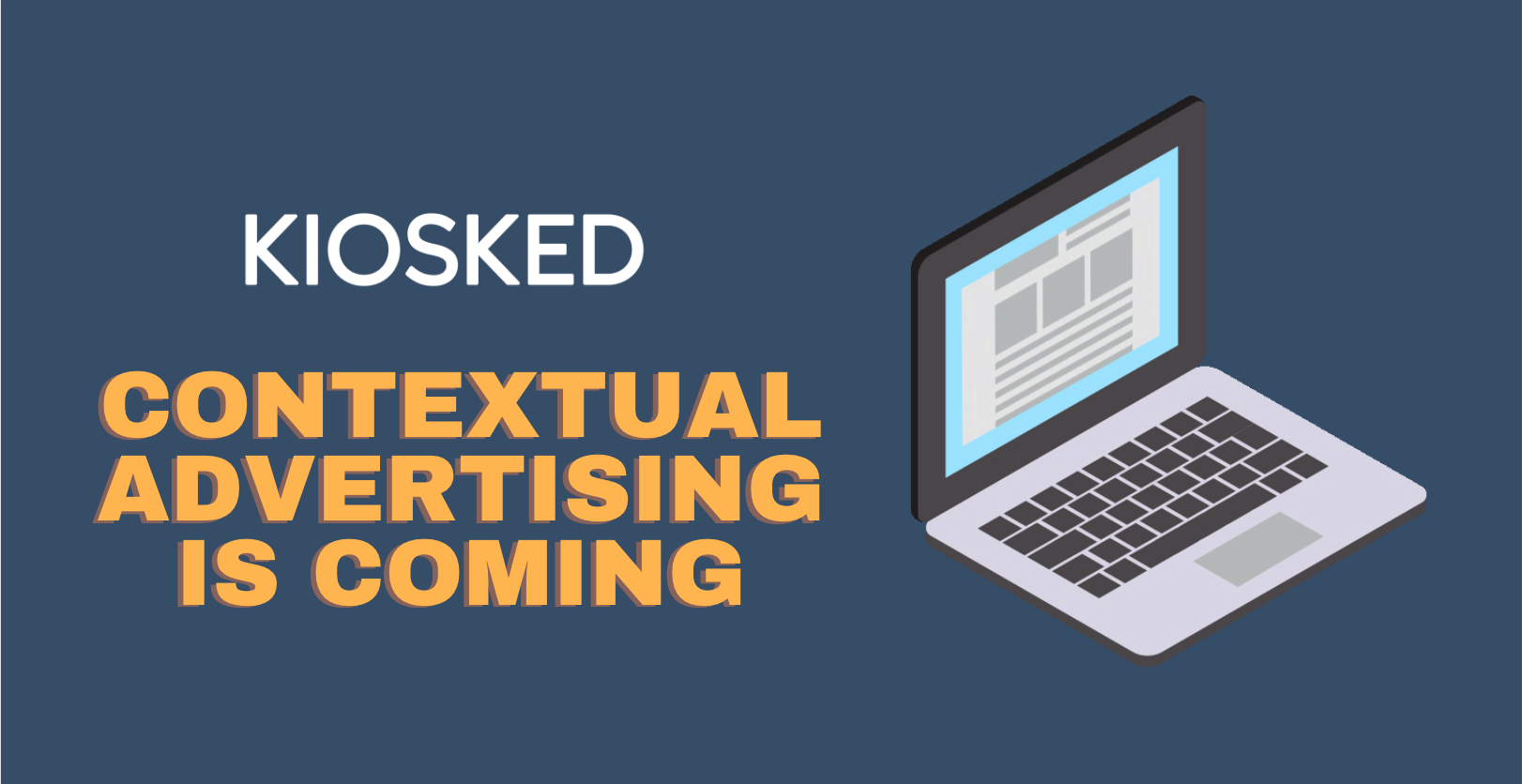 Contextual online advertising refers to the use of algorithms and machine learning techniques to deliver targeted advertisements based on the context of a user's online activity. 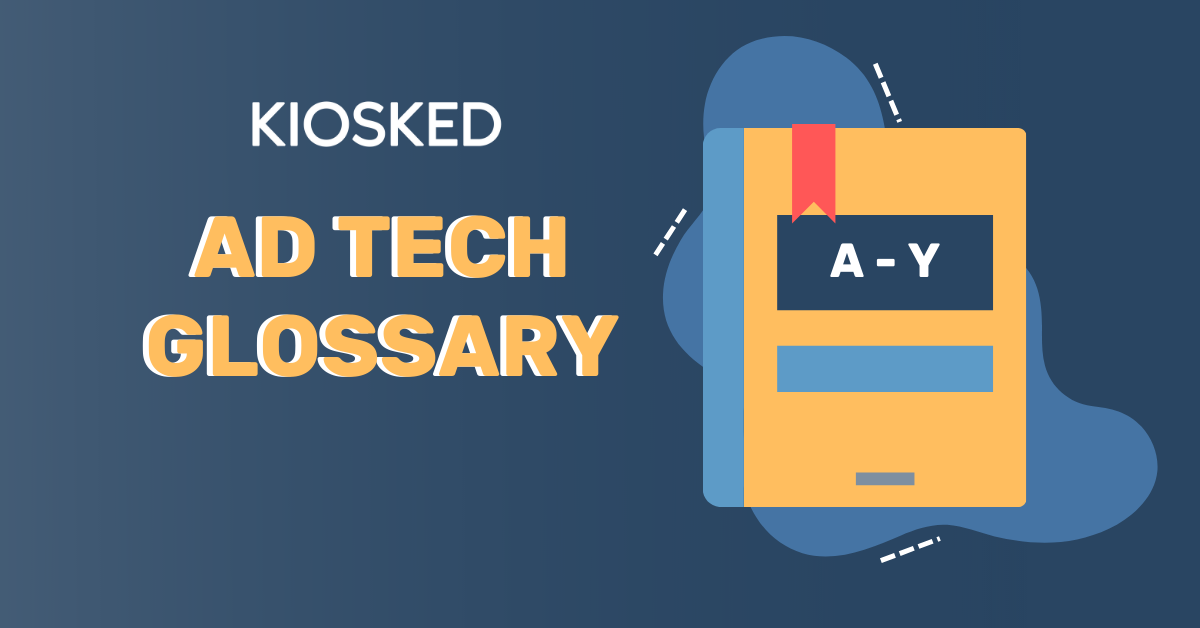 We understand that programmatic advertising has the ability to confuse and be a little overwhelming, with its massive amount of different terms and phrases. Let us break it down for you, term by term from A to Y. (Ad) tag along.